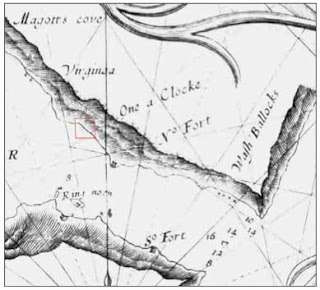 There was  a 17th century fishing room, known as “One a’ Clock,” at the Outer Battery. The earliest list of “Planters and Interlopers” at St. John’s 1669 includes five names east of what was probably Maggotty Cove: Jno Woods, Old Mr Cullen, Roger Andrews, Tho Griggs and Old Churchwood (this last probably at Quidi Vidi).  Andrews was probably at One o’Clock and Griggs at Fort Amherst (or vice-versa). A room at One a’Clock is depicted on the very first map of St. John’s, prepared by Henry Southwood in 1675.  This makes a history of inshore fishery at Outer Battery going back 3 and a half centuries.


Robert Cuff of Gerald Penney Associates has shared this very interesting short history of Outer Battery since 1675. Thanks Bob.


For more recent history, our book OUT TO THE BATTERY has oral histories of today's residents. All OBNA members have a free copy - for anyone else, it's $12.  Contact any OBNA board member to buy a copy, or purchase online via the PayPal link on our home page.

Although the City has not had a positive relationship with Outer Battery in recent years, the vibes apparently go back much longer than that.  Elaine Wychreschuk found this document in the archives where residents petitioned the Nfld government to be removed from the City's jurisdiction because "Council does not do anything for us."  Signed by about 60 people, it may date from before 1949, and perhaps the 1920s. 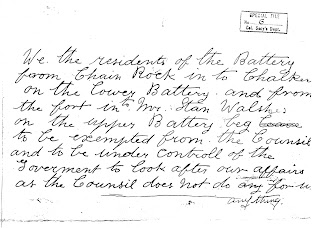 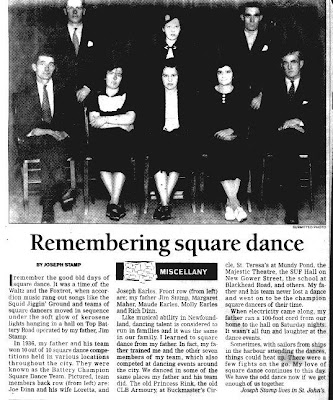 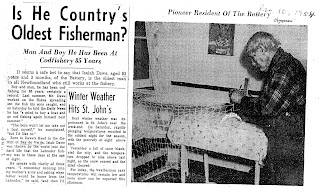 Archival photographs of Outer Battery online at this MUN site